Infer# brings the Infer static analysis platform to developers who use Microsoft’s C# programming language. It can already detect null-pointer dereference and resource leak bugs, thanks to bi-abduction analysis. Detection of race conditions based on RacerD analysis is also in the works. Infer# has been used to analyze Microsoft software, including Roslyn, DotNET SDK, ASP.NET Core, and MSBuild.

Infer# was first presented at the Infer Practitioners workshop, colocated with PLDI 2020.

It also introduces a new language-independent JSON layer to represent SIL, opening the door to more Infer front ends for other programming languages in the future.

While there are several open source static analyzers for C# to choose from, they typically are not able to find the deep inter-procedural bugs, such as null dereferences, data races, or resource leaks, that Infer is able to find in languages like Java or C++. Infer# brings scalable, automated, and interprocedural Infer analyses to the .NET platform. 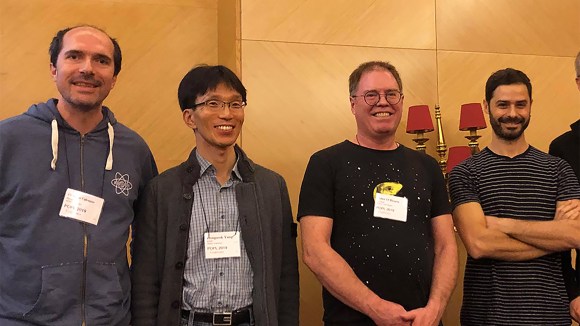 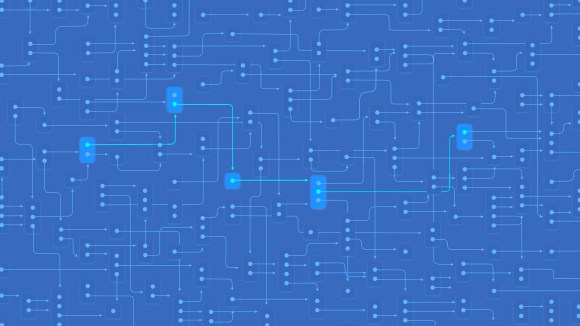 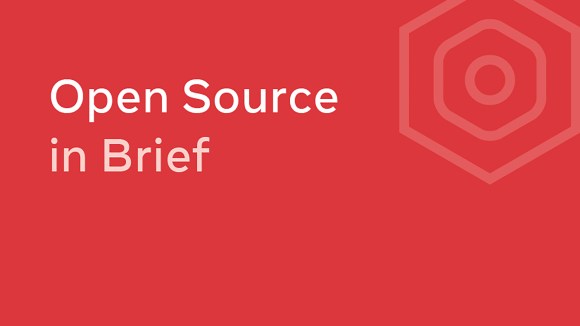